In connection to the voting in the Swedish Parliament on June 11, 2008, regarding the four motions calling upon Sweden to recognize the 1915 Genocide in Ottoman Turkey. The Foreign Committee has advised rejecting the motions on the basis of “disagreement among researchers” and “the need of further research”.

The Armenian Genocide, which also engulfed the Assyrians, Pontic Greeks and other minorities in the Ottoman Empire, began more than nine decades ago in 1915, but this issue gains added urgency the longer that denial of the crime continues. The genocide, or “extermination” as it was labeled by the international media and diplomatic corps, was an established fact for the world community. During the brief postwar period following the defeat of Turkey in 1918 until the rise of the Turkish Nationalist movement led by Mustafa Kemal, the annihilation of the Armenians was discussed openly. Turkish court martial tribunals tried political and military leaders implicated in “war crimes” and “crimes against humanity.” Several of the accused were found guilty and sentenced to death or given prison terms. Post-war Turkey passed through a phrase similar to that of Germany after World War II. During these proceedings, the truth about the persecution of the minorities in the Ottoman Empire was brought to light with horrifying details.

The process did not last long, however. The rise of the Turkish Nationalist movement and rejection of the sultan's government ultimately led to the disbanding of the tribunals and the release of most of the accused. Almost all of the remaining Christian population – Armenian, Assyrian, and Greek – was then cleansed from their homelands of several millennia. Much of the court data and protocols disappeared, and Turkey entered a period of trying to erase all traces of Armenian existence in Anatolia and the historic Armenian plateau to the east.

Nine decades later, the once so-called “forgotten genocide” is no longer forgotten and warrants growing attention among academic and political circles. It is seen as a prototype of mass killing in the twentieth century and can be viewed as one of the most successful campaigns of genocide and ethnic cleansing in all history. The victimization of the Armenians extended to the Assyrian, Greek, Yezidi, and even Kurdish population, which was subjected to extensive “social engineering” through forced relocation and resettlement. As it happened the Turkish authorities became the beneficiaries of an “Armenia without Armenians” and, despite worldwide pledges and promises to punish the perpetrators, escaped any responsibility for the crime. Today, Turkey implements an active campaign of denial. Silence and passivity on the part of the world community, including Sweden, can only aid and abet this campaign. All the arguments relating to the need for further research or lack of consensus among scholars are spurious. The archives of every major country in Europe leave no doubt about the campaign of annihilation which occurred under the cover of a world conflict. The denialist arguments are all politically motivated and have nothing to do with the historical record. They are no more credible than those of Holocaust deniers such as Robert Faurisson, David Irving, Willis Carto, and Ernst Zündel.

Raphael Lemkin, who coined the term genocide in the 1940s and was the principal author of the U.N. Convention on the Prevention and Punishment of the Crime of Genocide, was deeply aware of the Armenian calamity and the failure of the international community to intercede or at least to punish the authors of the genocide. Recent research has demonstrated how deeply he was affected by the absence of effective international machinery to intervene at the time. He was also troubled by the persecution and massacres of the Assyrians in Iraq during the 1930s. What is more, newly conducted research at Uppsala University confirms that the Swedish Foreign Department and Government, through the reports of Ambassador Per Gustaf August Cosswa Anckarsvärd's and Military Attaché Einar af Wirsén, were well aware of the annihilation that was occurring in the Ottoman Empire.

Today, Sweden is internationally regarded as a champion of human rights. It is incumbent on the Swedish authorities to live up to this reputation and to reject any compromise with negationism and denial. The Swedish Government should attempt to assist Turkey to become a better democracy by facing its history and acknowledging the truth, not by continuing to stagger in the darkness of self-deception and pretense.

Today, the data and information about the Genocide of Armenians, Assyrians and Pontic Greeks are so extensive that no serious politician can honestly cite insufficient or inconclusive research as an excuse to avoid recognition. Refusal to recognize established fact based on qualitative and quantitative research may be regarded as being tantamount to denial. The researchers have done their job in establishing the reality of the Armenian Genocide. Now, the turn has come for the political leaders to fulfill their responsibility by recognizing this calamity for what it was.

The signatories of this letter do not consider there is any doubt that the massacres of Christians and other minorities in the Ottoman Empire during the World War I constituted genocide. Even though research must and will continue, the existing information is compelling and must be acknowledged as such.

Ervin Staub
Professor of Psychology and Founding Director of the Ph.D. Program in the Psychology of Peace and the Prevention of Violence, Emeritus, University of Massachusetts at Amherst

George Andreopoulos
Professor of Political Science, Director of the Center for Human Rights at John Jay College of Criminal Justice, The City University of New York

Helen Fein
Executive Director of the Institute for the Study of Genocide, Associate of the Belfer Center for Science and International Affairs at the Kennedy School of Government, Harvard University

Martha Minow
Member of the Faculty of Education

Rachel Hadodo
Chairwoman of the Board, Union of Assyrian Associations in Sweden

Vahagn Avedian
Chairman of the Board, Union of Armenian Associations in Sweden
Chief Editor, Armenica.org

Yair Auron
Professor in Sociology, Head of the Department of Sociology, Political Science and Communication, The Open University of Israel, Jerusalem 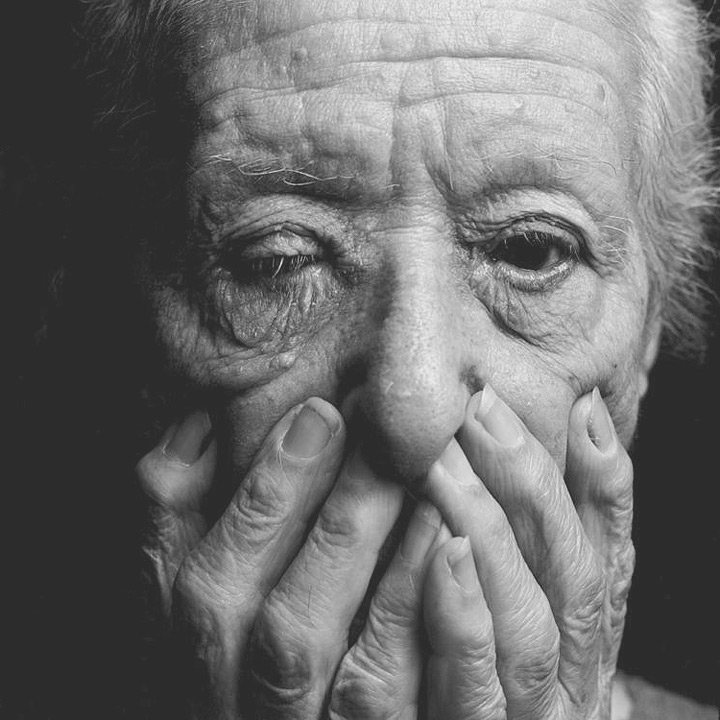 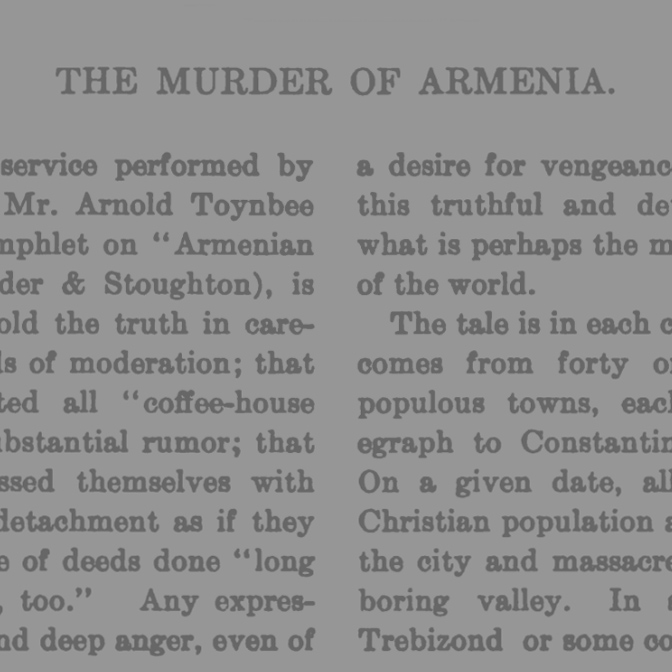 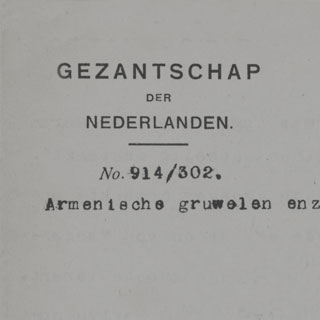